Welcome to Enric Granados 52, an exclusive building in an unbeatable location. Sharing the same name and honoring its name, we find one of the most coveted prime locations in the centre of Barcelona with incalculable options for leisure, gastronomy and culture.

The building is within the scope of Protec - tion in the Preservation sector of the Eixam - ple of Barcelona. It was built in 1873 and was one of the first buildings built during the de - velopment of the Cerdà Plan, being contem - porary with some of the buildings created by the author of the Eixample of Barcelona. Due to its historical and heritage value, from its inception, the maintenance of the origi - nal façade of this building, which is formed by a ground floor and four above-ground floors, has been planned.

The renovation of the building was always aimed at preserving the architec - tural values of a historical piece, planned in the first decade of the construction of the Eixample, thus collaborating with the city in the preservation of its urban and architectural memory. Another key ele - ment is to execute the works without ha - ving to renounce to provide these apart - ments the highest degree of comfort, services and environmental respect.

In general terms, it can be stated that floors from 1 to 4 include two dwellings per floor, but in a coherent manner and taking into account the own particular typology of the Eixample, they are front-to-back dwellings that go from Enric Granados to the inner court façade. The most outstanding feature to be highlighted is that the day zone of the - se dwellings is designed as a continuous spa - ce with a wide range of possibilities for their use. Two bedrooms with ensuite bathroom and a third auxiliary bathroom with a laun - dry area complete the program.

Dwellings include a splendid terrace of about 45 m2 facing Enric Granados Street. In other words, it is an exclusive dwelling that occupies the whole floor. The day zone is diaphanous in parallel to the terrace and has a surface area of approximately 90 m2 allowing several functional organizations. On the inner court façade there are three double bedrooms provided with dressing room and ensuite bathroom. An auxiliary bathroom and a laundry and drying area complete this exclusive penthouse.

A walk around the area is sufficient to witness the suitability of the location of Enric Granados 52. It is located in the historical and commercial centre of the Eixample of Barcelona, next to important streets such as Paseo de Gracia, Rambla de Catalunya or Diagonal. Enric Granados is a restricted traffic street with large pedestrian spaces. Restaurants, shopping areas and cultural activities characterized this area of the city.

We provide a personalized property search upon request, according to the customer's criteria. We help our clients to find a suitable accomodation, enroll children in the international schools, open a bank account, get the NIE number, etc.

Let us help you to sell your property, at the best price and within short time. Check the advantages of managing the property with us. The result will not make you wait.

We value your property, taking into consideration the important factors like area,  state of the building, infrastructure, transport communication and prices of similar properties.

Purchase of the property

Besides managing, we invest. We will study the option of purchasing your property at the best price and in the short term.

Residence of the investor (Golden Visa)

For our investor clients we are happy to offer services of golden visa or investor residence acquisition. 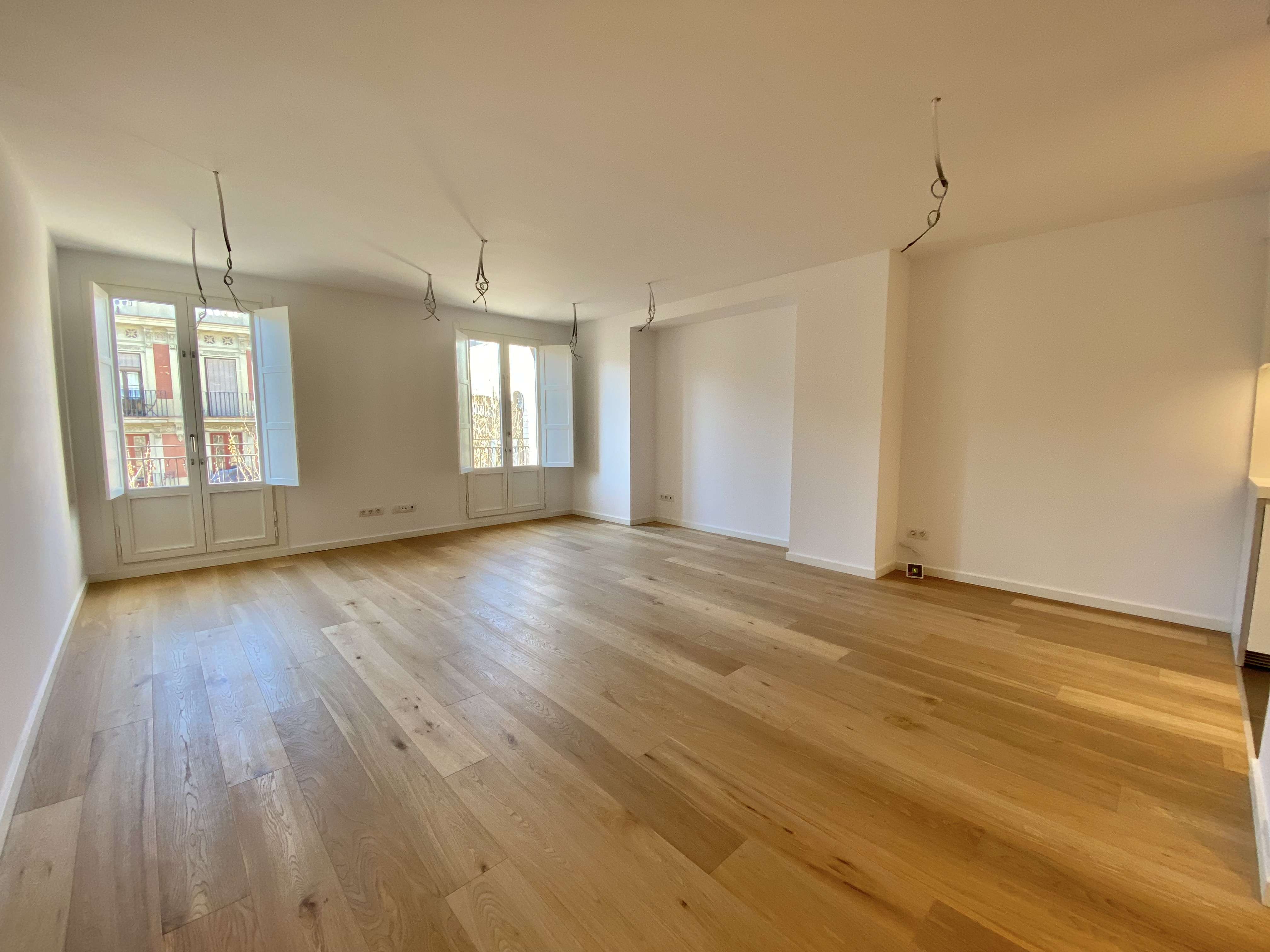 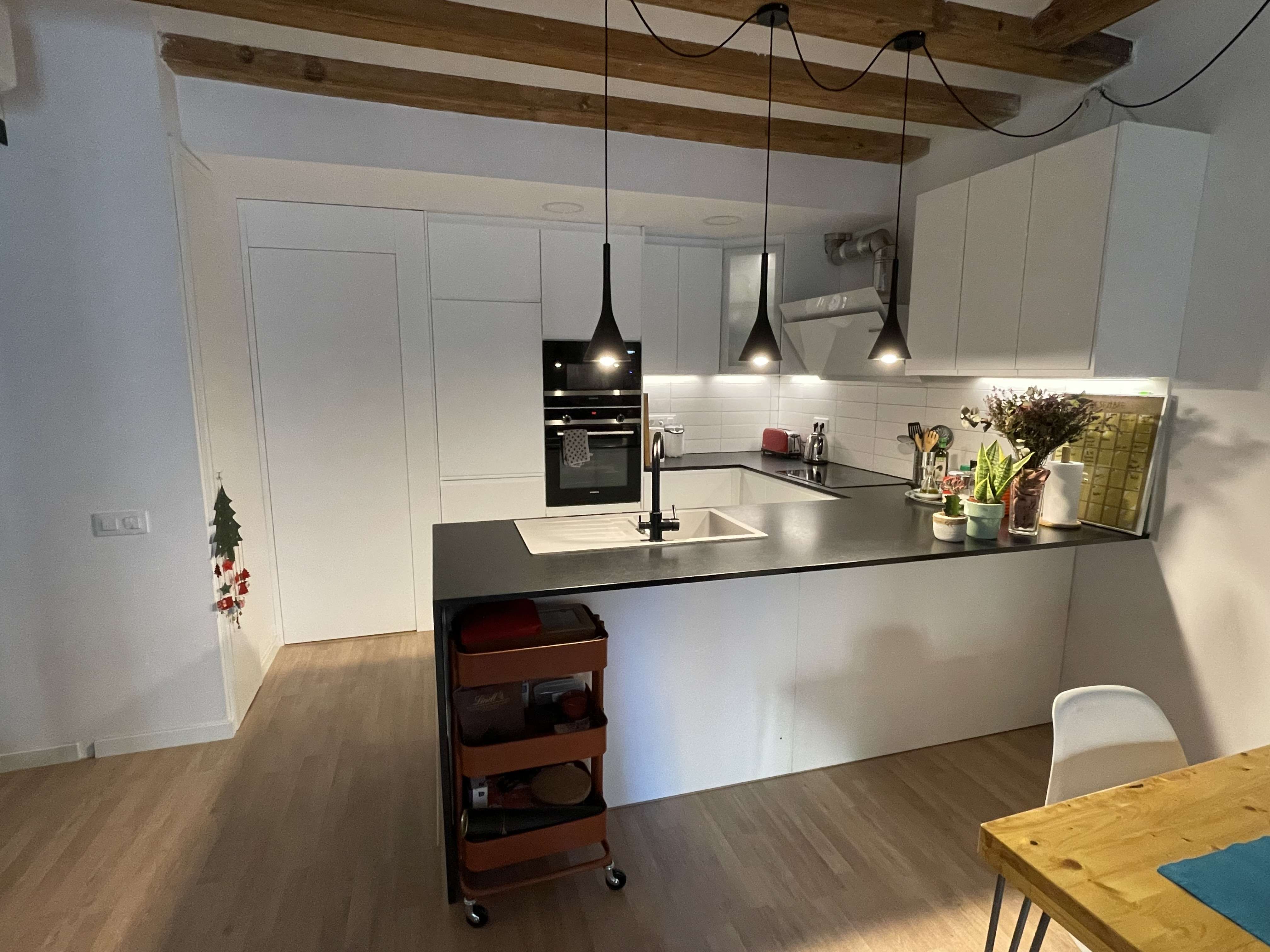 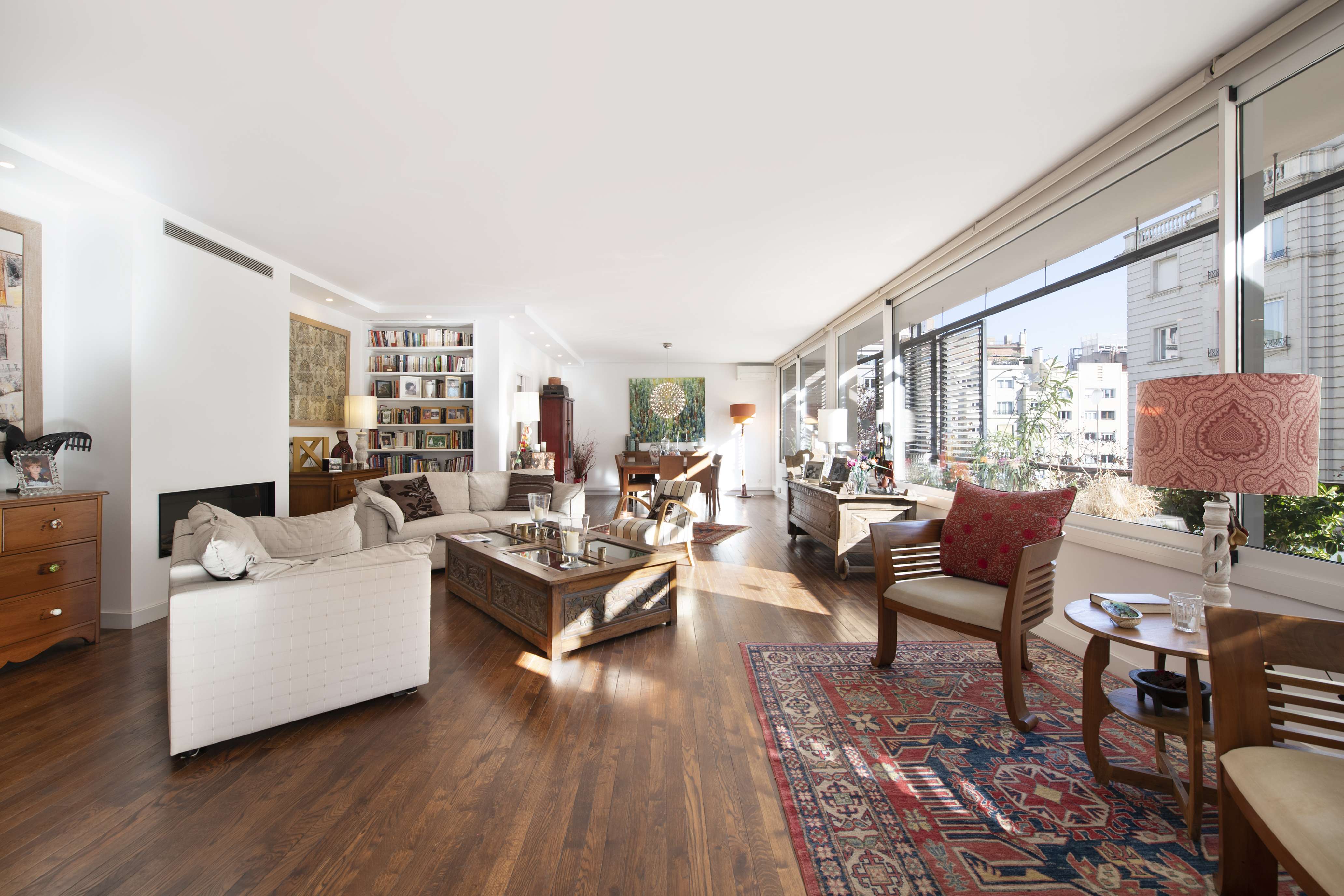 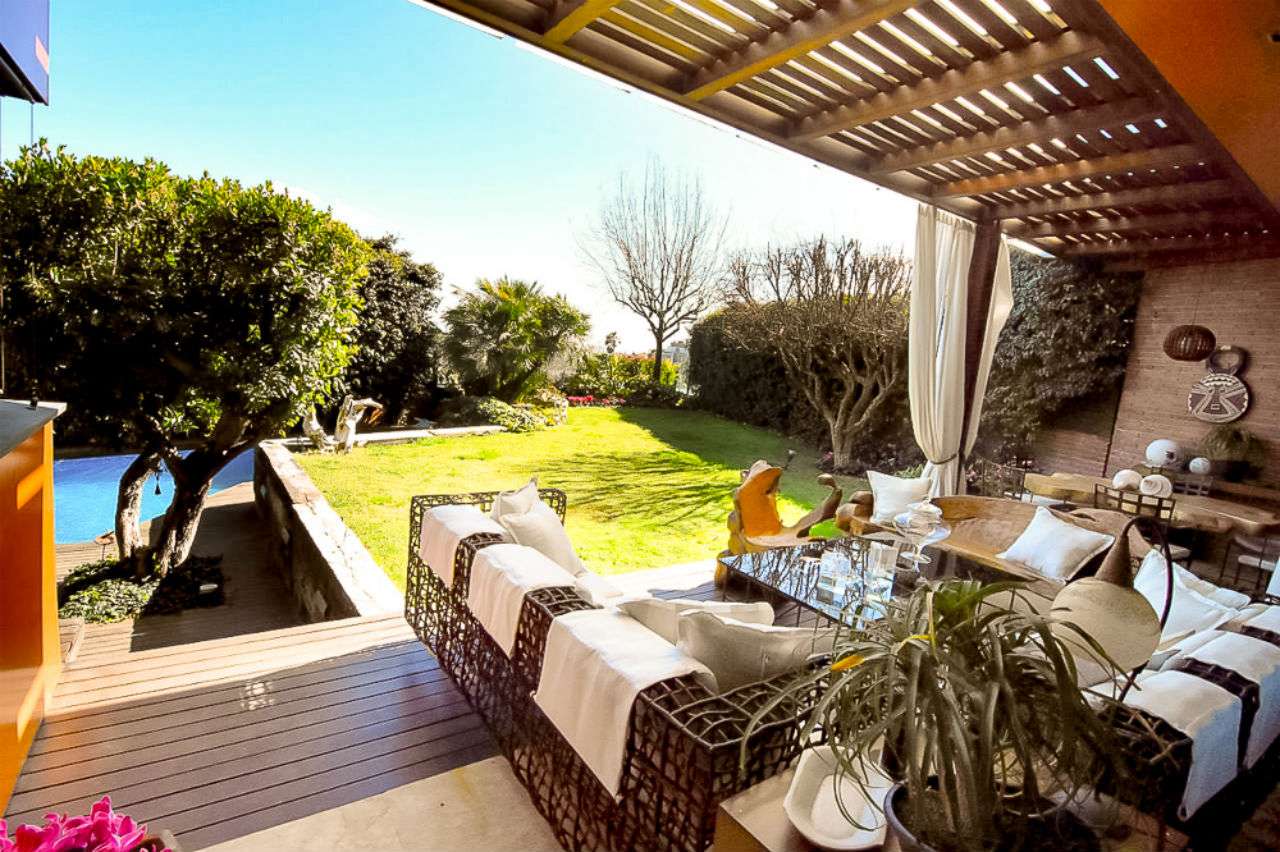