Coliving, a new way of life 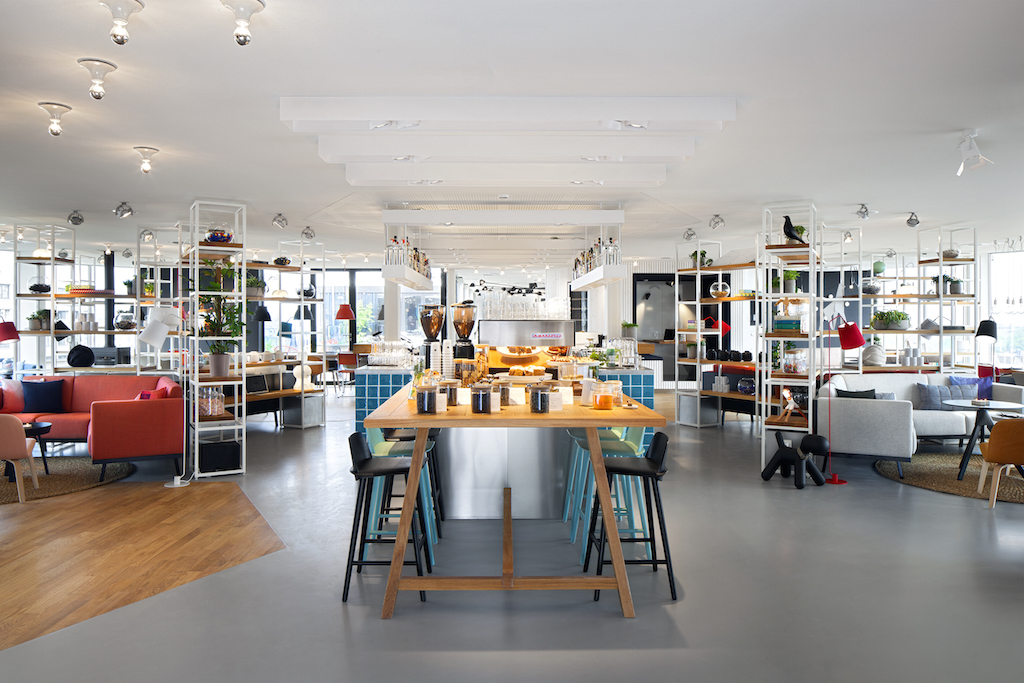 The current economic situation increases the creativity of society to live.

Economic crisis has brought many illnesses to Spain, and one of them is unemployment; the reached level in the hardest years has been totally exaggerated, and it is still stuck in higher levels than a welfare society requires. However, there is one factor that is far more worrisome than the others: youth unemployment. Fifty percent of those under thirty years old who have wanted to work during these years has no opportunity to do it, which means that one in two young people has not been able to get a salary.

This scenario has mutated society, which has been forced to adapt to the new reality. The problems and opportunities generated by globalization have exposed the inability of states to manage the economic situation. And from this incapacity has been born in Spain, and from the hand of the Popular Party, currently in the government of the country, and the European Union, a work reform that has reduced the chances of getting stable long term work to almost zero. Thus, precarious, temporary and short-term work is the general trend of the market.

Zygmunt Bauman, an internationally recognized Polish sociologist, described in the year 2000 this new social reality in his book Liquid Modernity, a term that plays with the need to constantly adapt, to change shape, to reorganize and to be flexible in order to survive.

Generations that have grown up in this liquid modernity have been forced to take the reins of their future, at a much greater risk than their parents; going to live in another country to study or work, leaving behind family and friends, register as self-employed or create their own businesses, a novelty in Spain, that although in other areas of the world as in the United States of America is very common, here it is not usual, among other reasons, by the great administrative obstacles in favour of the big companies.

Two interesting ways of organization are coworking and coliving.

Coworking is the best known and is based on sharing work spaces with people of the same sector, or with similar interests and a similar way of working in order to save space and bills, look for synergies, and work in a more pleasant environment.

Coliving is a new way of life that consists in sharing living space with other people; it is a model that is spreading among young and liberal people, more open to this type of experiences, and with a wider trajectory in sharing life with experiences such as Erasmus, international internships, or just home sharing.

Young people of liquid modernity do not want to mortgage for real estate or cars and prefer to pay for short term experiences and goods more aligned with their dreams, and this is a way of life that allows them to pursue what they seek, sharing the way with people who have the same lifestyle, common passions, similar organization, etc. a thing that allows them to have an optimal life experience, without having so much space for themselves. 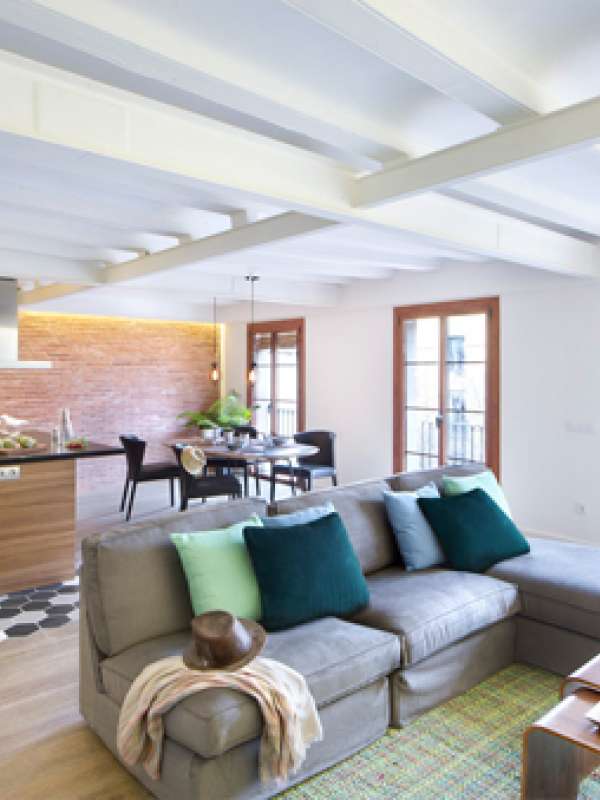 Rental prices will continue rising in 2017 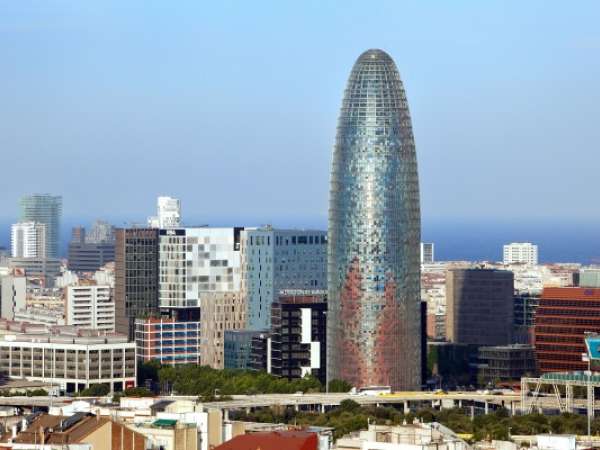 The last 10 years this industrial district experienced radical changes, and become one of the most attractive and dynamic districts in the city. Barcelona is known for its... 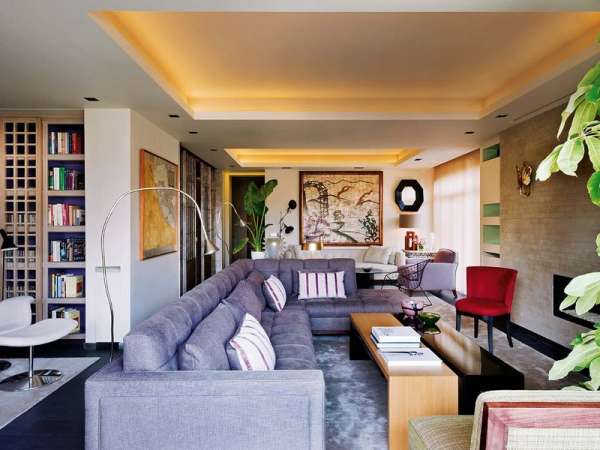 Protect your home for this summer

Security systems are an effective option to protect a home, and all objects and possessions that are stored in it. Increasingly, families are making security one of their... 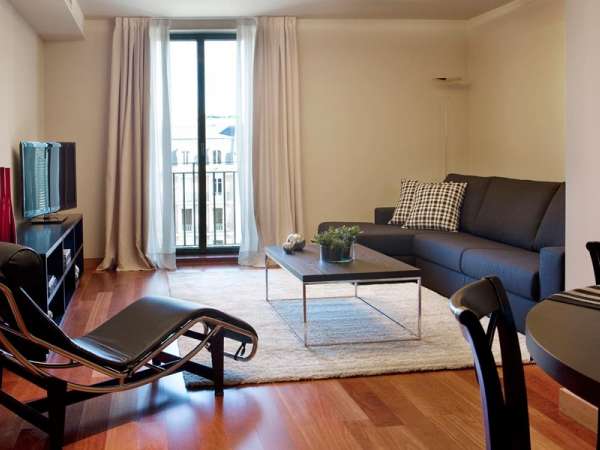 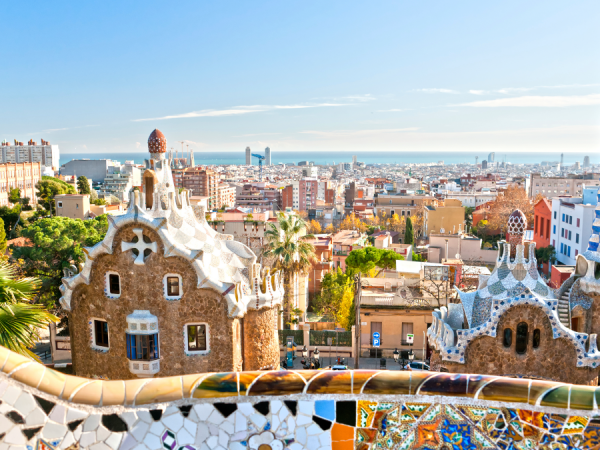 Barcelona is a unique city, every visit, every corner, every experience is special, and that is one of the greatest magnets we have; each visit becomes a story. Mediterranean... 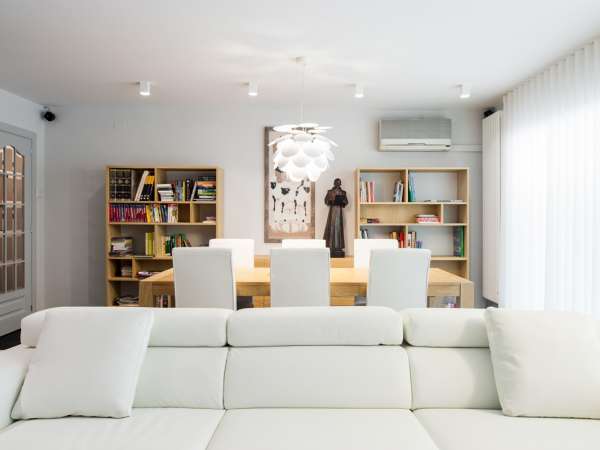 Home design trends for this 2017

In this blog entry we present you the home design trends for this 2017. Colors - Pantone is the benchmark in colours, and this year follows the same style as last year. For... 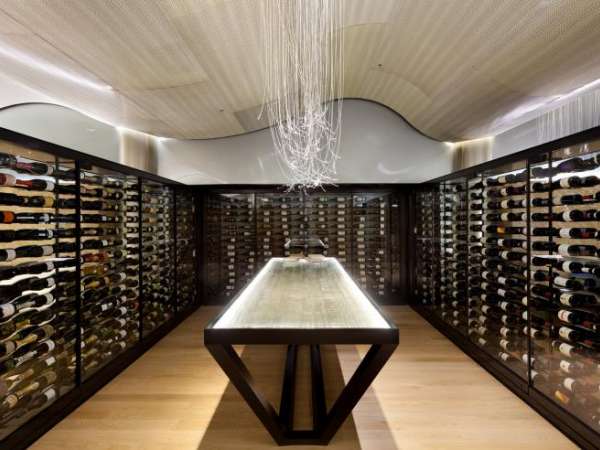 The Mediterranean coast is bathed by great restaurants, and we have to advise our foodie customers. Here we record five of them. Year after year our coast restaurants...
More articles
+